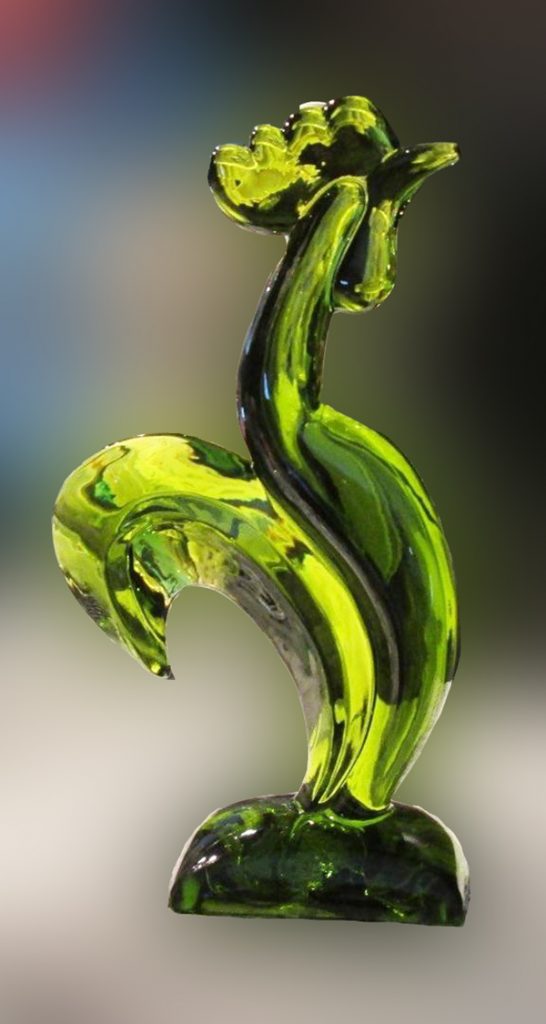 Viking Glass grew out of its predecessor, New Martinsville Glass Company, which was established in 1900 by Mark Johnson and George Matheny. The plant was up and running in 1901 in New Martinsville, West Virginia, known for its natural gas and access to transportation by rail and by river – the Ohio river. The company […]

END_OF_DOCUMENT_TOKEN_TO_BE_REPLACED
Due to Current Circumstances