Ken’s Korner: Hip-hop exhibit on tap for Smithsonian – The Journal of Antiques and Collectibles – June 2006 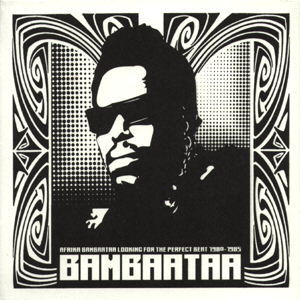 Visitors to the Smithsonian Institution’s National Museum of American History in Washington, D.C., expect to see artifacts like the flag that inspired “The Star Spangled Banner.” It will come as a shock to some when they enter the hallowed halls and find Grandmaster Flash’s Technics turntable, Ice-T’s vintage tour shirts and Afrika Bambaataa’s jackets, caps and jewelry. All these things have been earmarked for a planned exhibit titled “Hip-Hop Won’t Stop: The Beat, the Rhymes, the Life.”
The Smithsonian’s curators have believed for some time that the time is right to recognize hip-hop, a musical art form that has spread across the United States and even the world. The New York Times described hip-hop as “straight-from-the-gut raps and minimalist funk.” Seed money for the exhibit has been provided by Universal Records, although no timetable has been set for a launch. The museum has been soliciting donations, and many hip-hop artists have given money.
[amazon_carousel widget_type=”SearchAndAdd” width=”550″ height=”200″ title=”Music by Grandmaster Flash & the Furious Five:” market_place=”US” shuffle_products=”False” show_border=”False” keywords=”Grandmaster Flash” browse_node=”” search_index=”Music” /]