Anyone who collects antiques will tell you that determining value can involve several important factors. Topping the list are things like item condition, place of origin and, if possible, figuring out what individual or company actually produced the item and then assessing its age. One way to help determine the age of an item is by finding out if it was ever patented. Let’s take a peek at what a patent is and what information you can get from one.

The United States Patent and Trademark Office defines a patent as a “grant of a property right.” In plain English, a patented item is one that a person or company claims as its own. The purpose of the patent is to prevent others from reproducing and profiting from a design for a period of time. In the U.S., most modern patents are valid for 20 years. Be aware that patent laws vary greatly in other countries. Once you figure out when an item was patented and where, you can learn more about the patent itself. 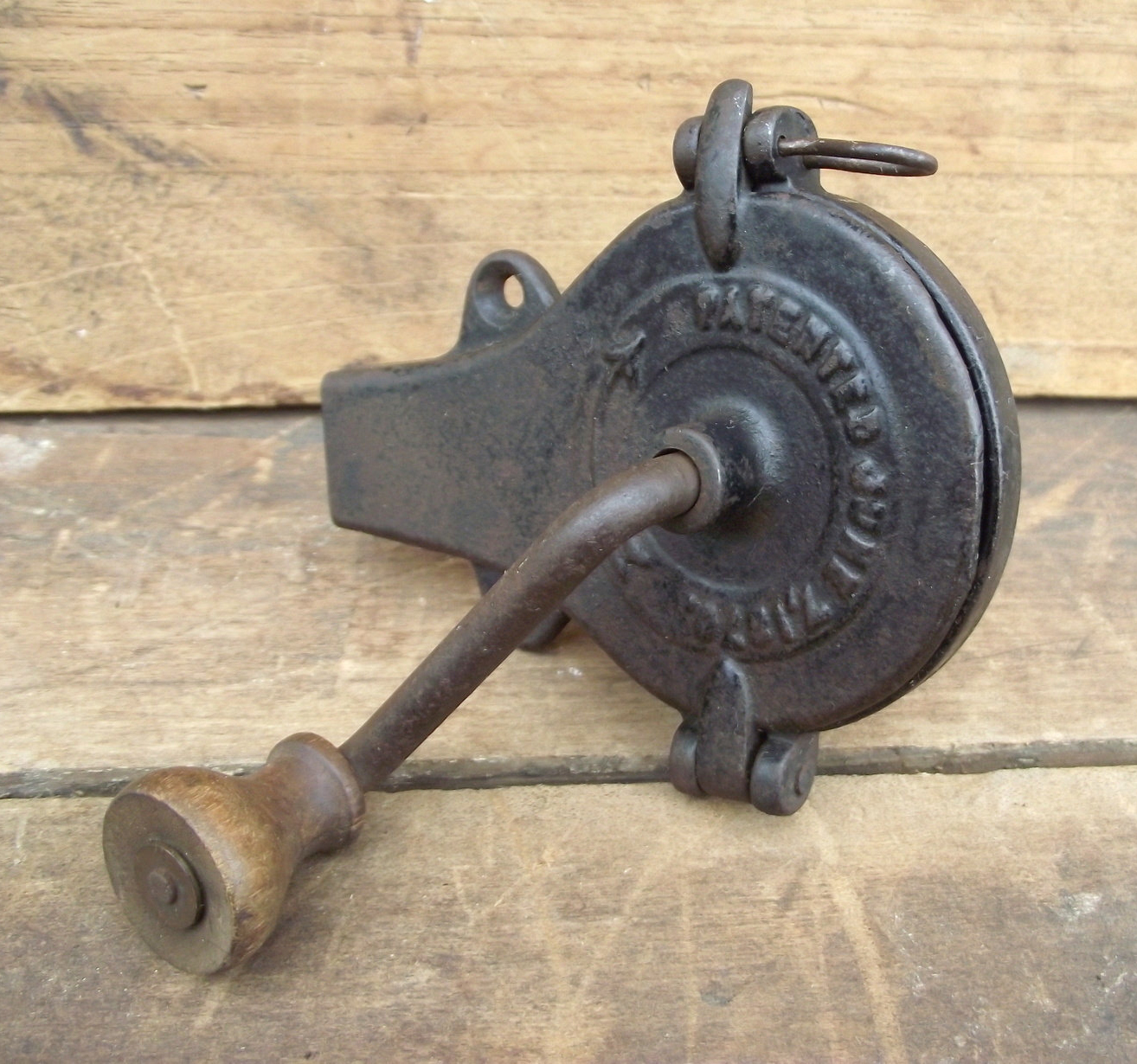 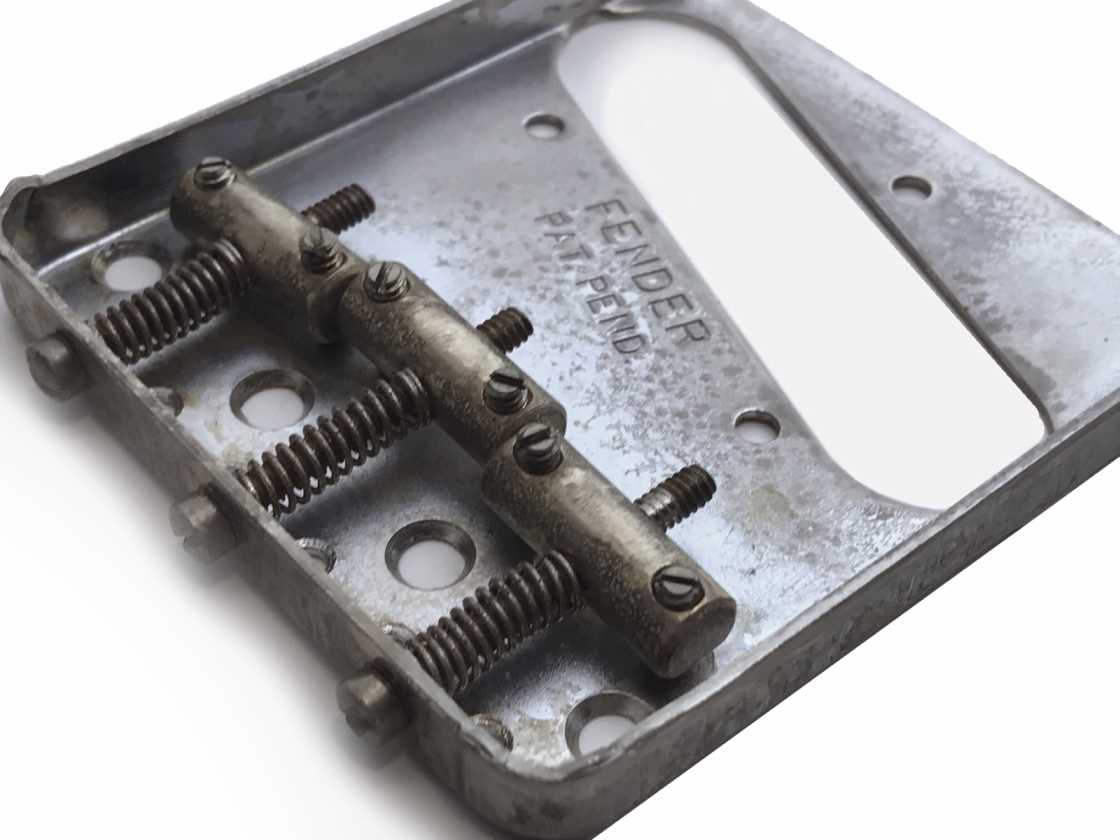 There are three main types of U.S. patents: Utility, Design, and Plant. A utility patent is used for designating ownership of a new machine or device, or for the improvements made to an existing device used to make products. It prevents anyone or any other company from making, using, or selling the item without permission from the patent holder.
A design patent is a patent on the unique visual qualities of a manufactured item. They are granted if the product has a distinct configuration, distinct surface ornamentation or both. In other words, a design patent provides protection for the ornamental design of something that has a practical utility.
The third patent type is a plant patent issued to any applicant who discovers or invented and asexually reproduced a distinct and new variety of plant, other than a tuber propagated plant or a plant found in an uncultivated state. Obviously, for the purposes of antiquing, the first two are most important.

What Patents Tell You

Patents or applications for patents only tell you roughly when a company or individual thought an idea was good enough to be worth legally protecting. The patent does not guarantee that the company or person granted the patent actually began production at that time. Many prototypes and many patents are created and awarded before the final product is granted a patent. This protects the design as the final product is being developed.

There are some terms relating to patents that are commonly used here in the U.S.: “Pat. Pending” or “Patent Pending;” and “Patent Applied For.” If an item is marked in one of those ways, it means it was produced after a patent application was filed but before it was government-approved. This makes it easy to figure out the short space of time during which such an item was produced.

One of the most well-known U.S. inventors was Thomas Alva Edison. Mr. Edison’s patented inventions, all 1,093 of them, changed the world. Without him, we might not have light bulbs, motion picture cameras, or recorded music, among many other innovations. His patent count was so high that he stood as the most prolific patent holder in the world until 2003, despite passing away in 1931. In 2003, Shunpei Yamazaki of Japan surpassed his patent record. Yamazaki was later surpassed by Kia Silverbrook of Australia but regained the title of most patents ever held by one individual in 2017. 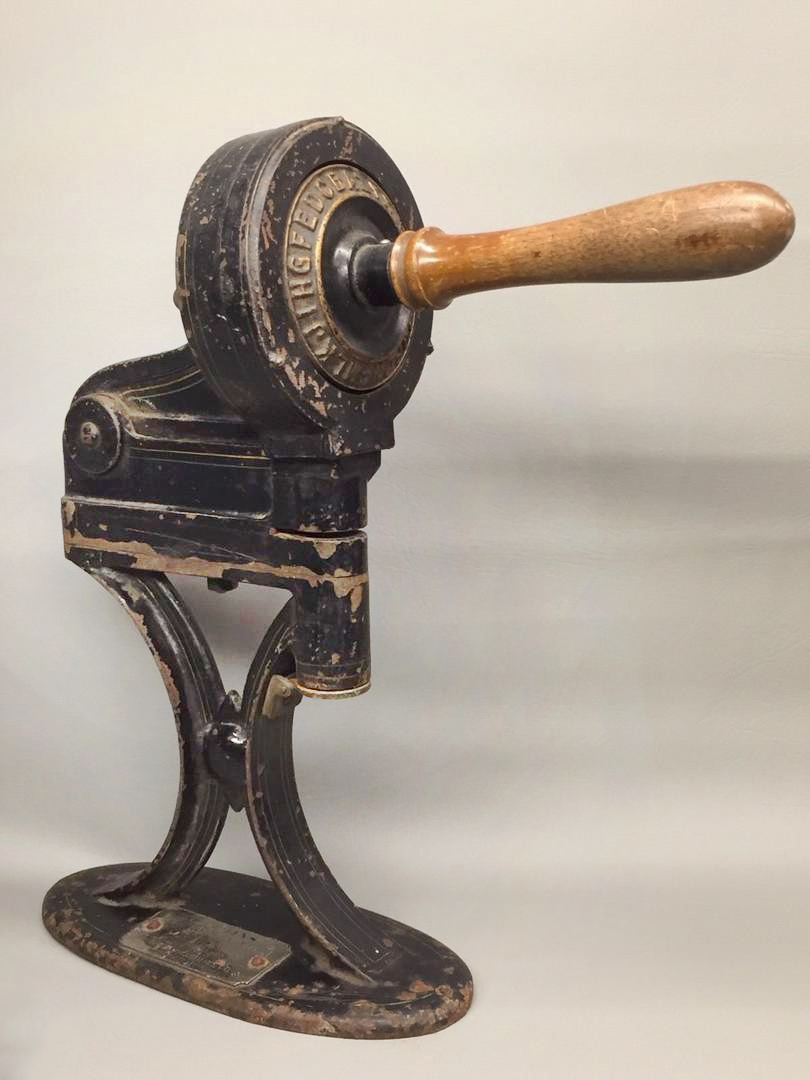 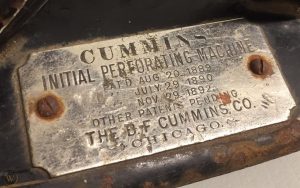 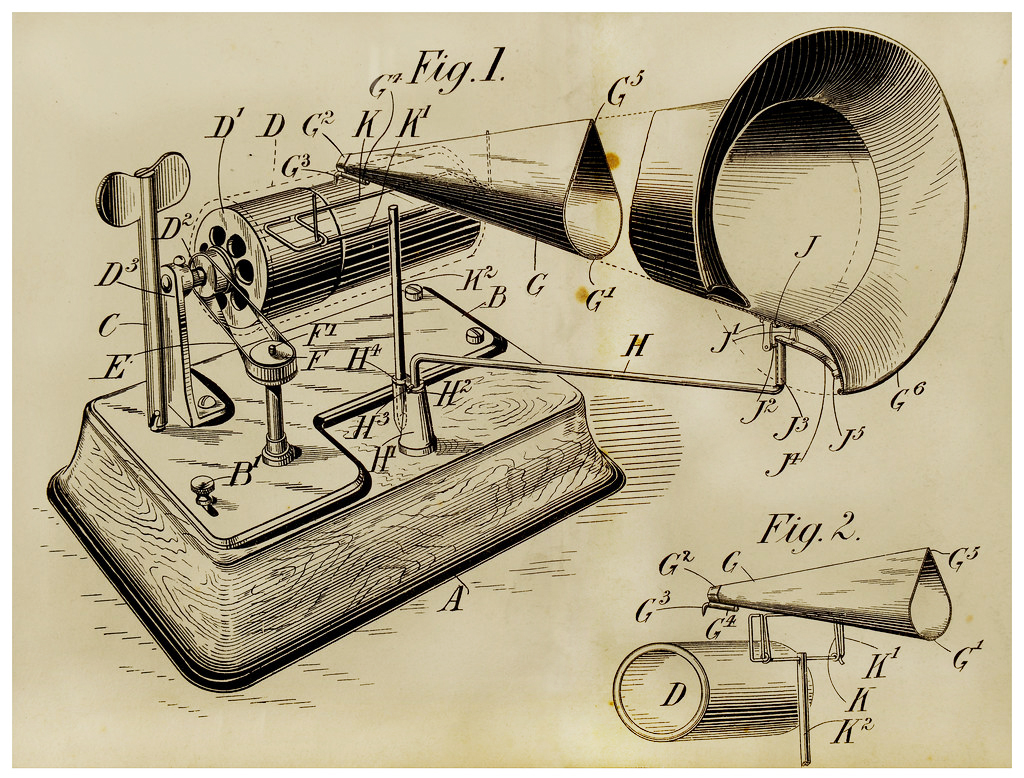 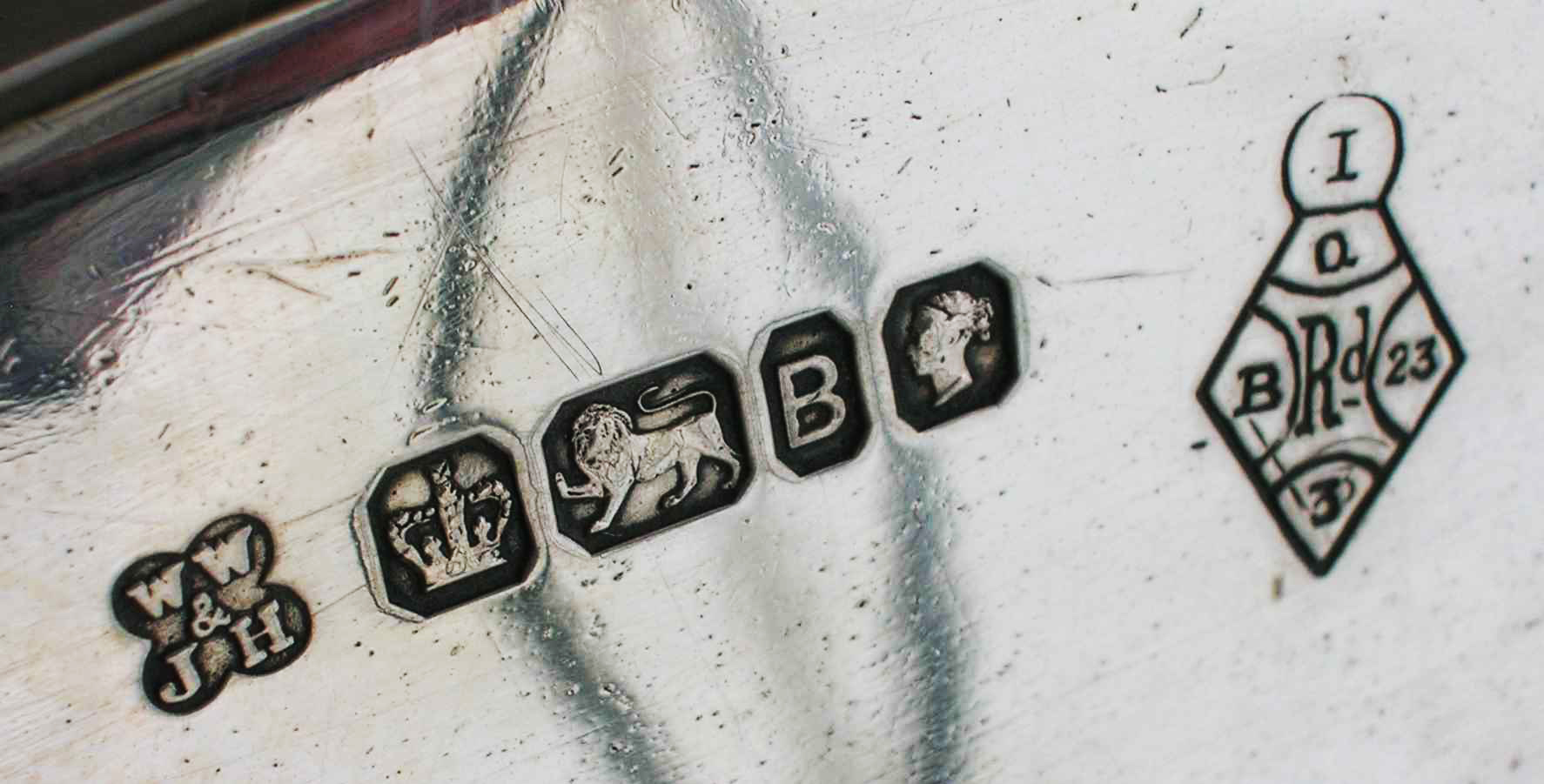 After you find a patent mark on an item, there are a few simple actions to take. First, look up the patent information online. If you do not know the country of origin of the item, an online search for the patent details may provide you that information. Once you know the country, check the records of the patent office for that country.
Many patent records are now available online. Those records can tell you when patent applications were filed, approved, and in some cases renewed or extended. After locating a patent record, you will also learn the name of the individual or company associated with the patent. From there, you can look up how long the maker was actively pursuing the patent.

The Nutmeg Grater: A Kitchen Collectible, And So Much More