Recent Auction Results from Near & Far
By Ken Hall 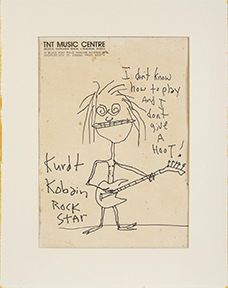