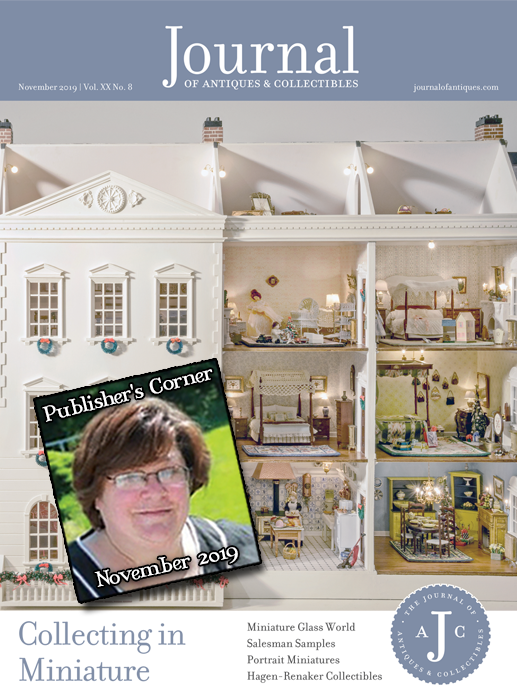 Living in a Miniature World by Maxine Carter-Lome Recently I read Bill Dedman and Paul Clark Newell, Jr.’s book Empty Mansions (Ballantine Books, 2013), the amazing story of William A. Clark (1839-1925), one of America’s lesser known Gilded Age industrialists, and his recluse daughter, Huguette Clark (1906-2011), who became one of the greatest 20th century […]

END_OF_DOCUMENT_TOKEN_TO_BE_REPLACED
Due to Current Circumstances