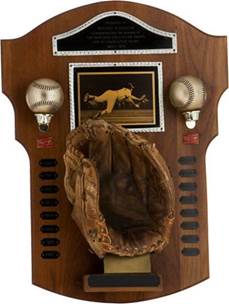 Two Baltimore Orioles World Championship rings, 1964 American League MVP award, 16 Gold Gloves and much more anchor The Brooks Robinson Collection at HA.com DALLAS – Hall of Famer Brooks Robinson, a Baltimore Oriole for all 23 years of his storied career and the player considered by many the greatest third-baseman to ever play the […]

END_OF_DOCUMENT_TOKEN_TO_BE_REPLACED
Due to Current Circumstances