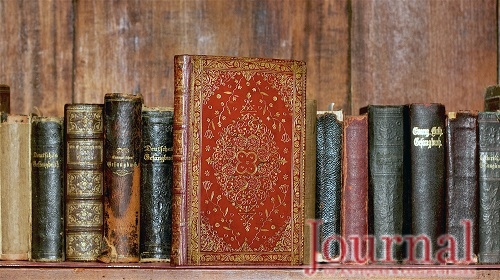 The Grimminger Collection of Hymnals With Dr. Daniel Grimminger Since the time of the 16th-century Reformation, hymn singing has been very important in Western civilization. Martin Luther (1483-1546) wrote hymns, some of which were newly composed while others were adaptations of ancient Latin chant melodies and texts. Over the next 500 years, German hymns found […]