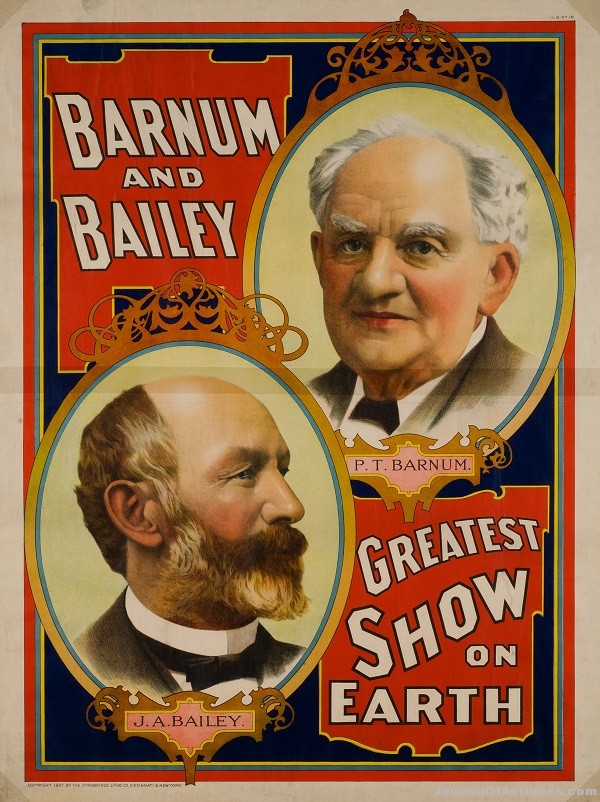 Circus Memorabilia: Bringing the Big Top Home by: Victoria Moore From as long ago as I can remember one of my fantasies was to run away and join the circus. That was probably after seeing my first Ringling Bros. and Barnum and Bailey show at the Forum in Inglewood, California. Now that I’m an adult […]

END_OF_DOCUMENT_TOKEN_TO_BE_REPLACED 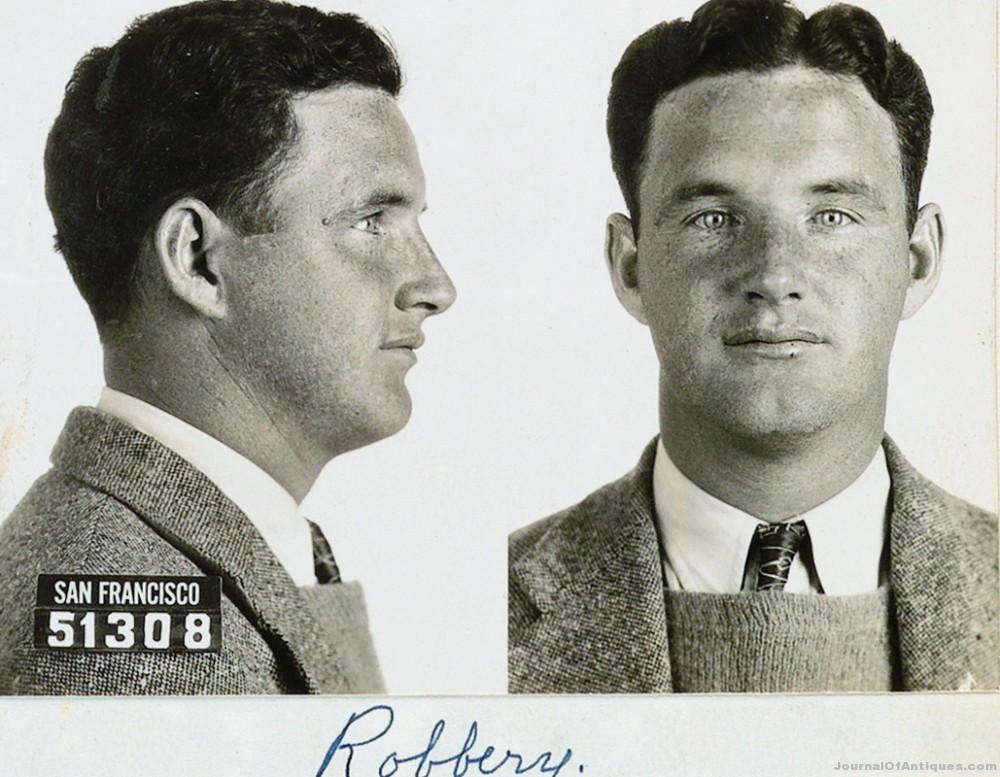 END_OF_DOCUMENT_TOKEN_TO_BE_REPLACED
Due to Current Circumstances