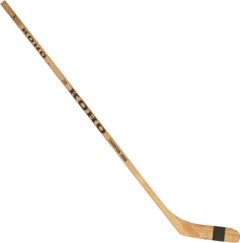 The Growing Field of Hockey Memorabilia, and How to Begin Collecting By Erica Lome Ice Hockey is reaching new levels of popularity in the United States, thanks to a mixture of the Olympic Games, exciting Stanley Cup wins, and emerging hockey market fanbases. While hockey memorabilia seldom receives as much recognition as other, more mainstream […]

END_OF_DOCUMENT_TOKEN_TO_BE_REPLACED
Due to Current Circumstances