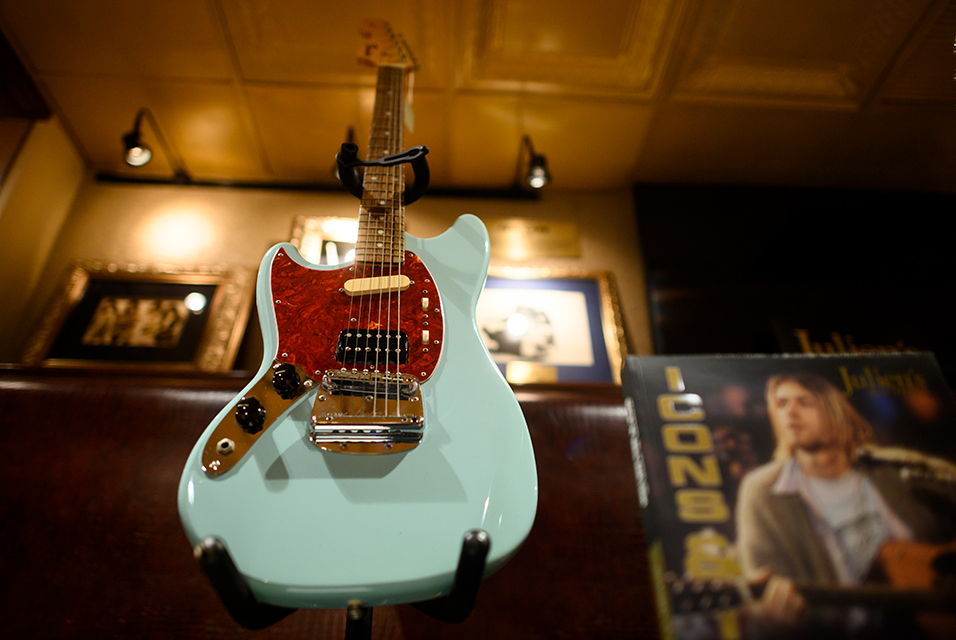 Results of Recent Auctions From Near and Far by Ken Hall Grunge rock legend Kurt Cobain’s left-handed Fender Mustang guitar, which he used during his band Nirvana’s In Utero tour, sold for $340,000 at an Icons & Idols: Rock ‘n’ Roll Auction held October 25th by Julien’s Auctions (based in Beverly Hills, Calif.) in New […]

END_OF_DOCUMENT_TOKEN_TO_BE_REPLACED
Due to Current Circumstances