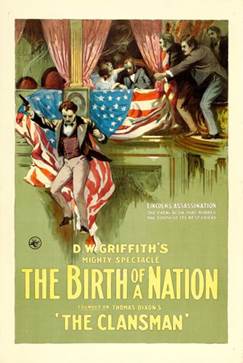 DALLAS – A one sheet poster for D.W. Griffith’s 1915 epic The Birth of a Nation– considered to be one of the most controversial and explicitly racist films of the early 20th century – sold for $74,687 to an HA Live! bidder for more than three times expectations in Heritage Auctions’ summer Vintage Movie Posters […]

END_OF_DOCUMENT_TOKEN_TO_BE_REPLACED
Due to Current Circumstances