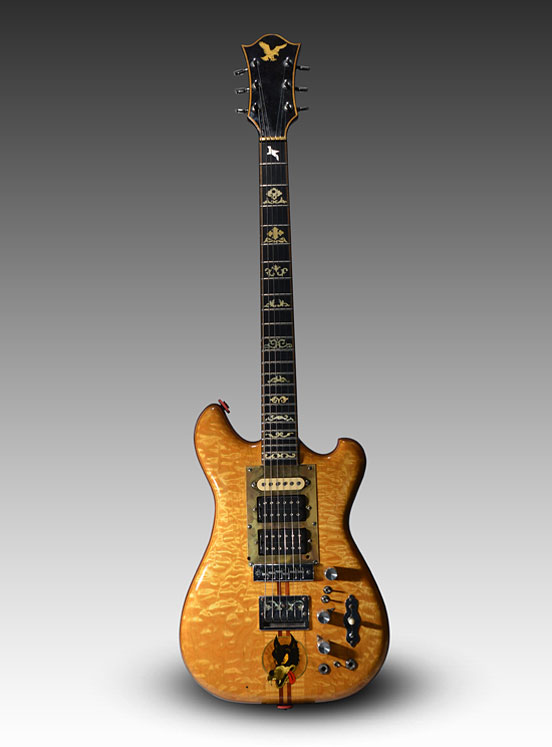 Results of Recent Auctions From Near and Far by Ken Hall The guitar that Grateful Dead frontman Jerry Garcia called “Wolf” and which he played at numerous concerts around the world from 1973 until his death in 1995, sold for $1.9 million at a charity auction to benefit the Montgomery, Alabama-based Southern Poverty Law Center, […]