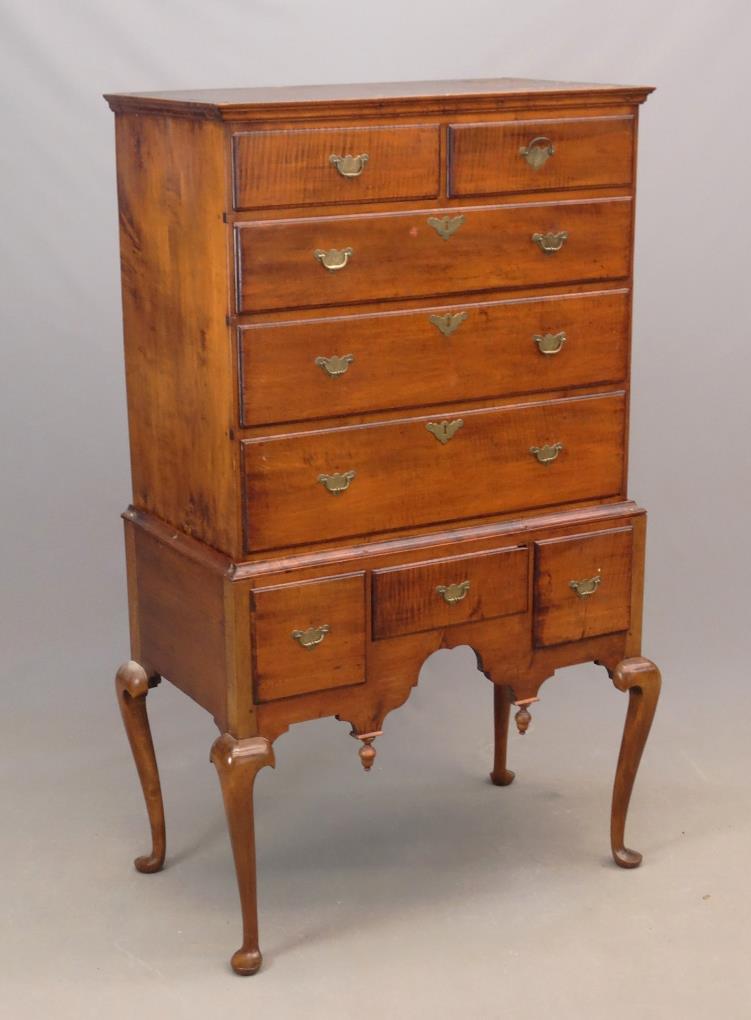 Results of Recent Auctions From Near and Far by Ken Hall An 18th century Queen Anne curly maple highboy made in eastern Connecticut sold for $10,530 at an auction held September 23rd by Copake Auction in Copake, N.Y.  Also, a Goyard trunk with a label to Henry Latrobe Roosevelt, an assistant secretary of the U.S. […]

END_OF_DOCUMENT_TOKEN_TO_BE_REPLACED 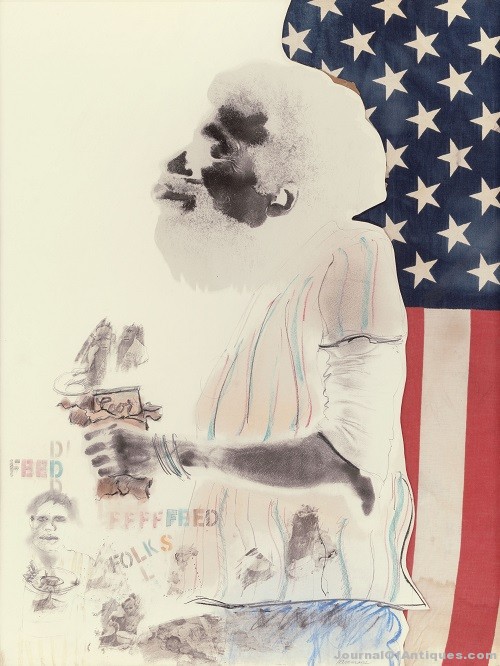 Gavels ‘n’ Paddles: David Hammonds work, $1.2 million+, Heritage Recent Auction Results From Near & Far By Ken Hall Feed Folks, 1974 – a mixed media work by David Hammonds that, along with another artwork was once traded with the artist for a Volkswagen Beetle – sold for a little more than $1.2 million at […]

END_OF_DOCUMENT_TOKEN_TO_BE_REPLACED
Due to Current Circumstances