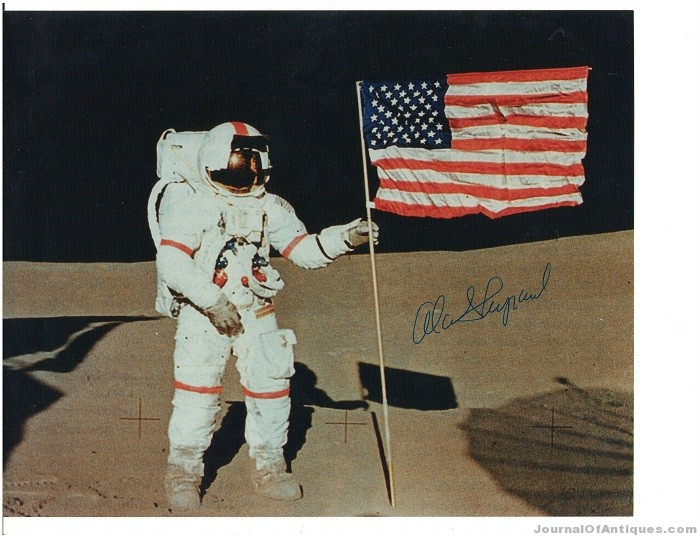 Collecting Apollo Moonwalkers by Bill Thornbrook Forty-five years after the first Moon landing, astronaut items still fly high. Between December 1968 and December 1972, Americans voyaged to the Moon nine times. In all, twenty-four astronauts made the trip, three of them going twice. Two preliminary test missions closely approached the Moon without landing. Finally, on […]

END_OF_DOCUMENT_TOKEN_TO_BE_REPLACED
Due to Current Circumstances