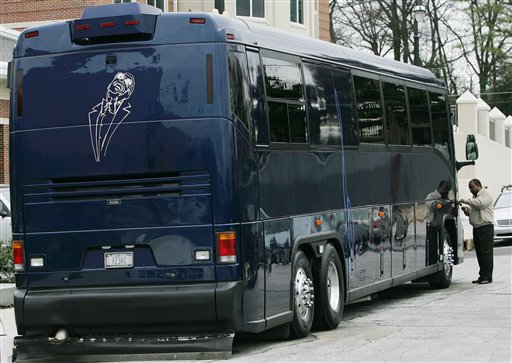 Ken’s Korner: Ray Charles’ tour bus donated to Morehouse – The Journal of Antiques and Collectibles – May 2006 The tour bus used by music legend Ray Charles and depicted in the biopic “Ray” has been donated by the Ray Charles Foundation to Morehouse College in Atlanta. Charles was awarded an honorary degree from Morehouse […]