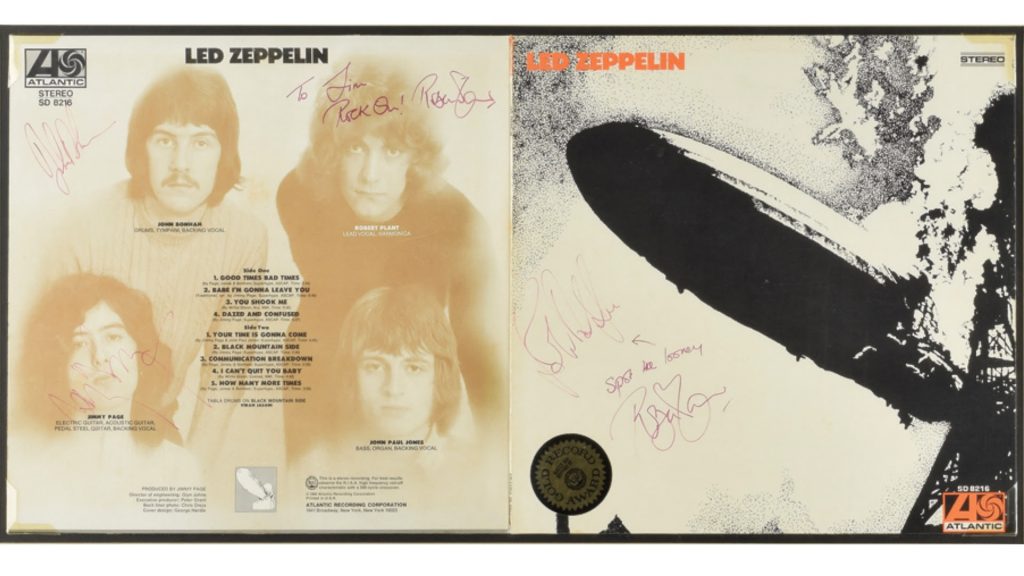 Results of Recent Auctions From Near and Far by Ken Hall Led Zeppelin’s self-titled debut album signed by each of the rock band’s four members sold for $32,156 in an online auction held March 15-April 10 by RR Auction, based in Boston, Mass. Also, a Paul McCartney signed Hofner bass guitar went for $26,487; an […]

END_OF_DOCUMENT_TOKEN_TO_BE_REPLACED 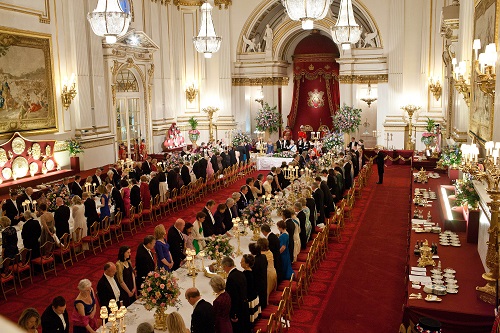 By Judy Gonyeau When Queen Elizabeth was preparing to celebrate her 90th birthday, a beautiful set of china was commissioned by the Royal Collection Trust, which is dedicated to preserving European royal art collections. But how does one go about creating exquisite tableware fit for a Queen? With regard to commemorating key events, the final […]