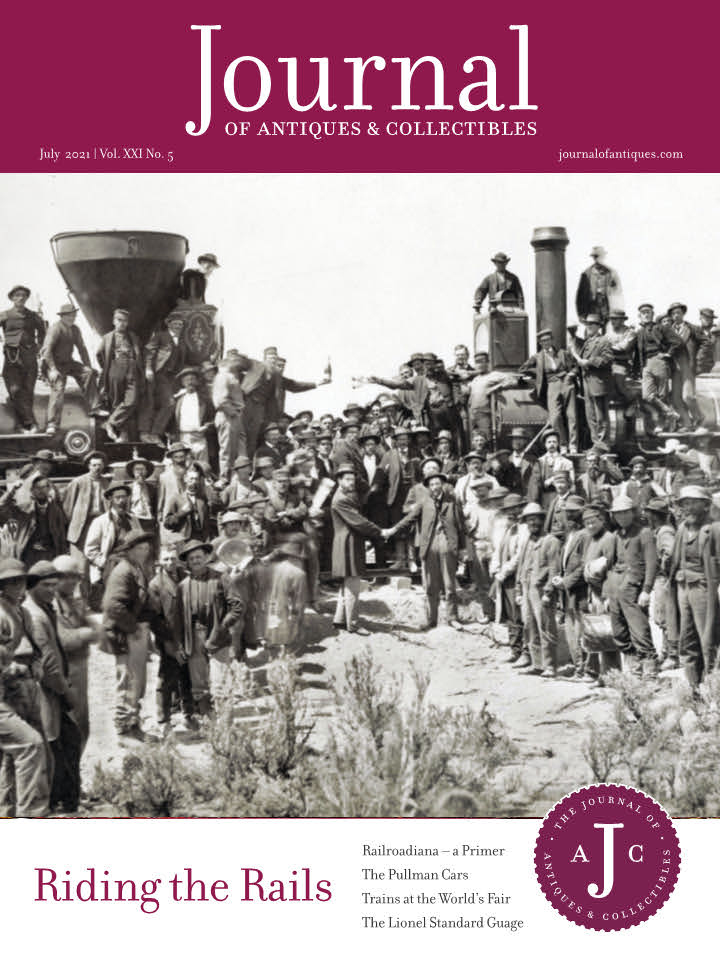 Like the Internet in the second half of the 20th century, trains were the major disrupter of the 19th century. They changed the way we brought our goods to market, where we lived, and how we traveled. They raised towns around a few miles of track, provided employment, and created wealth. They brought us closer […]