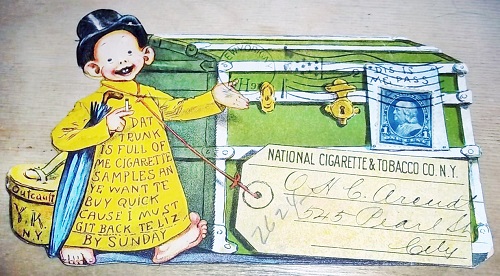 By Richard Elliot When Christopher Columbus reached the West Indies in 1492, the natives greeted him with fruit, wooden spears and “certain dried leaves which gave off a distinct fragrance.” The Spanish sailors in Columbus’ crew appreciated the fruit but threw away the dried leaves not knowing what they were for. A few weeks later, […]