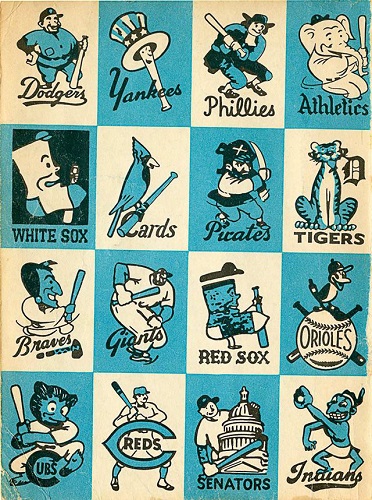 Team Mascots By Jeff Figler From Fredbird to Bernie Brewer, the Slider to the Phillie Phanatic, mascots have been a relatively new and entertaining innovation to Major League Baseball. Although Max Patkin, a former minor league player, was known as the “Clown Prince of Baseball,” he was not playing the role as an “official” mascot, […]