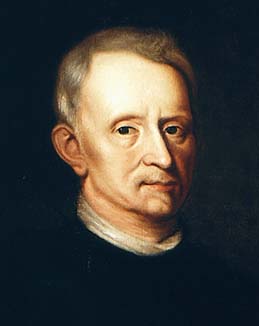 Ken’s Korner: “Science’s missing link” will remain in Britain – The Journal of Antiques and Collectibles – June 2006 The journal of 17th-century scientist Robert Hooke will be housed at the Royal Society (Britain’s premier science academy) and not auctioned, as was originally planned. The manuscript, hailed as “science’s missing link” because it charts the […]

END_OF_DOCUMENT_TOKEN_TO_BE_REPLACED
Due to Current Circumstances