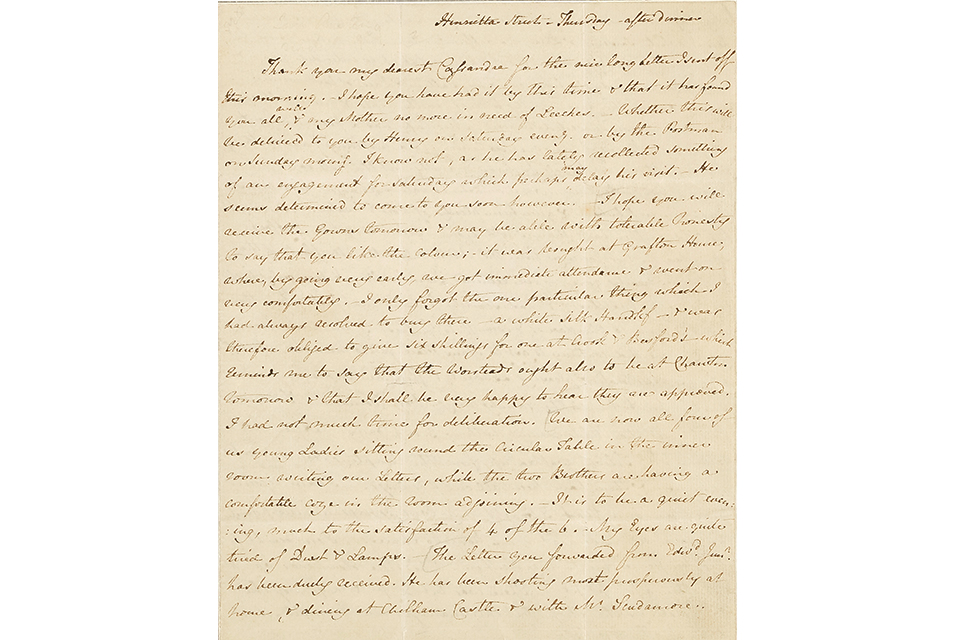 Results of Recent Auctions From Near and Far by Ken Hall A handwritten letter by novelist Jane Austen (British, 1775-1817) sold for $200,075 at a Fine Books & Manuscripts Auction held October 23rd by Bonhams in New York City. Also, a series of Indian bird drawings dated 1828 by Christopher Webb Smith gaveled for $275,075; […]

END_OF_DOCUMENT_TOKEN_TO_BE_REPLACED
Due to Current Circumstances