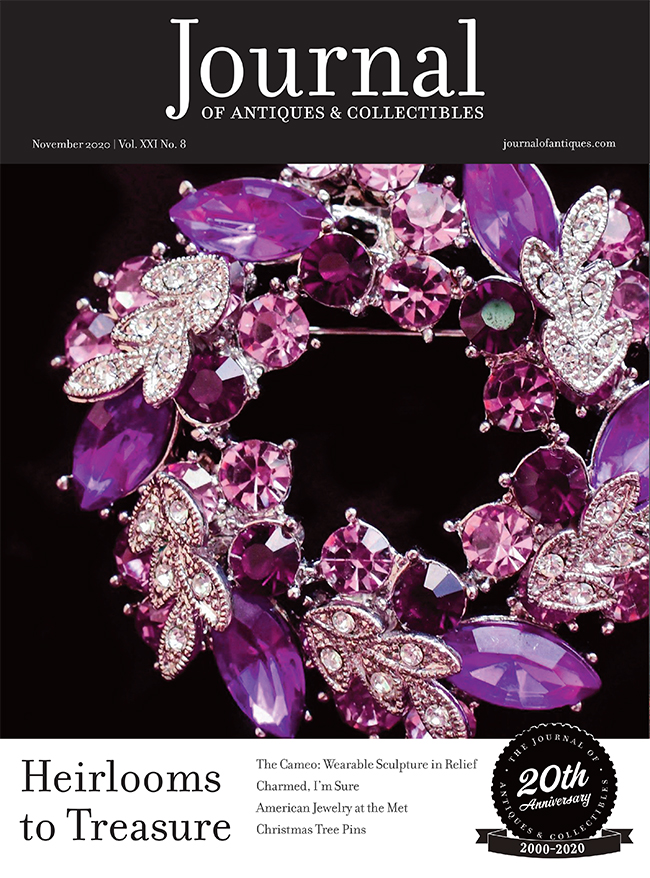 On January 1, 1921, California beat Ohio State 28-0 in the Rose Bowl. In that same week, the country’s first religious service radio broadcast aired on KDKA-Pittsburgh, Turkey made peace with Armenia, and Eugene O’Neill’s “Diff’rent” premiered in New York City. The second year in what would turn out to be an explosive decade of […]