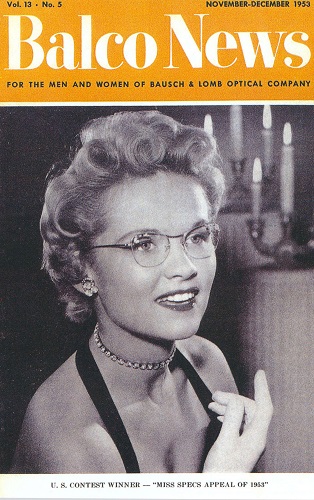 By Donald-Brian Johnson Photos by Leslie Piña Writer Dorothy Parker once declared that “men seldom make passes at girls who wear glasses.” Judging by what, for many years, constituted eyewear fashion, Dorothy may have had a point. Although eyeglasses had been around since medieval times (illustrations exist of early Chinese and Italians wearing them), they […]