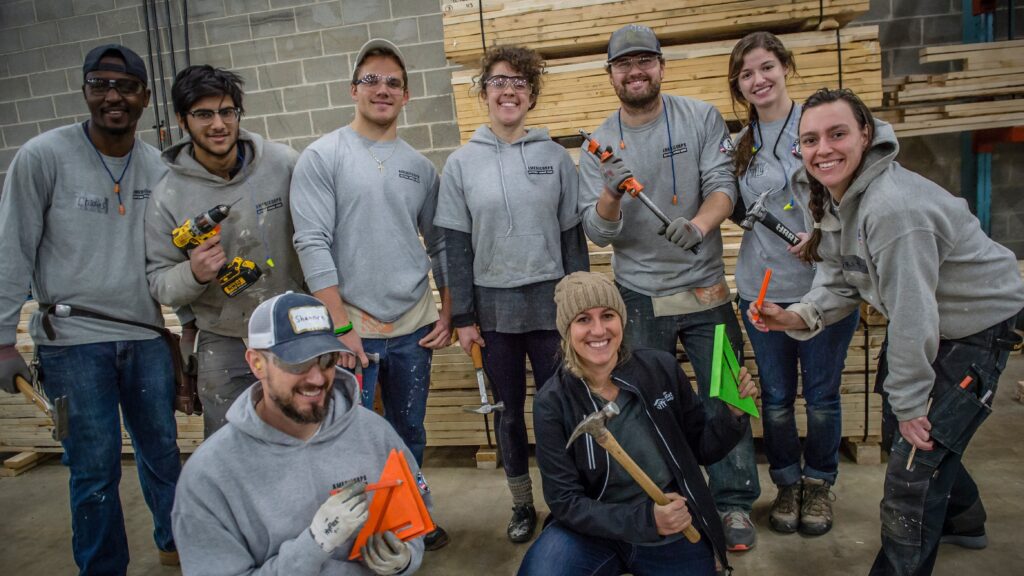 In John F. Kennedy’s Inaugural Address on January 20, 1961, the President called on all Americans to commit themselves to service and sacrifice: “And so, my fellow Americans: ask not what your country can do for you – ask what you can do for your country.” Kennedy believed that democracy thrives only when citizens contribute […]