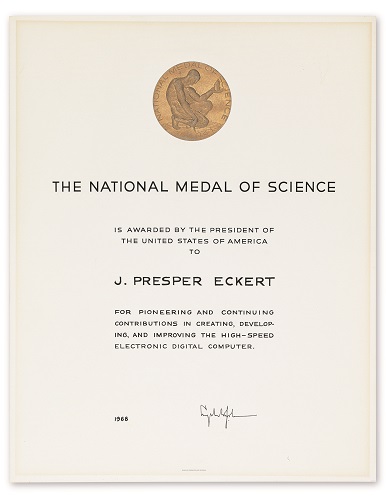 The Eric C. Caren Collection Photos: Christie’s Images Ltd. 2017 Eric C. Caren has been called the “Babe Ruth of private historical collecting” and compared to the 19th century collector Sir Thomas Phillips. His collection, The Caren Archive, is acknowledged as one of the largest and most important private collections of Paper Americana in the […]