The Business of Doing Business in Antiques
By Ed Welch
As many of you are aware, our friend Ed Welch passed away in October, 2012. His wisdom and entrepreneurial spirit will be greatly missed. At the request of many of our loyal readers we’ve decided to publish some of their favorite columns from past years. 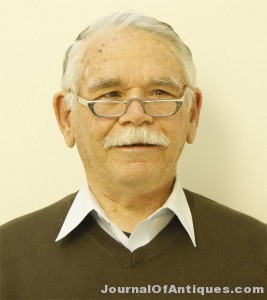