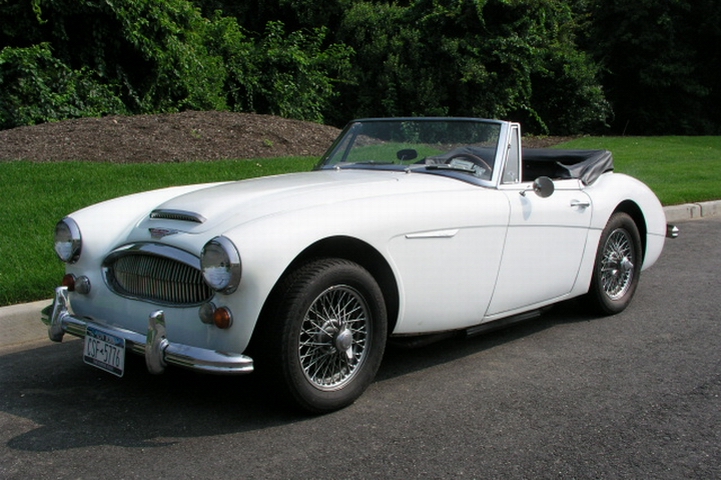 Ken’s Korner: 1967 Austin Healy Car stolen in 1970 is found – on eBay – The Journal of Antiques and Collectibles – September 2012 Even 40-plus years after his 1967 Austin Healy was stolen from his Philadelphia home in 1970, California resident Robert Russell never gave up hope he’d one day be reunited with the […]

END_OF_DOCUMENT_TOKEN_TO_BE_REPLACED

Ken’s Korner: Most expensive Rolls Royce ever sells for $7.1M – The Journal of Antiques and Collectibles – September 2012 A 1912 Rolls Royce Silver Ghost – also known as The Corgi, for a line of toys modeled after the car – has sold for $7.1 million at Bonhams auction house’s Goodwill Festival of Speed […]