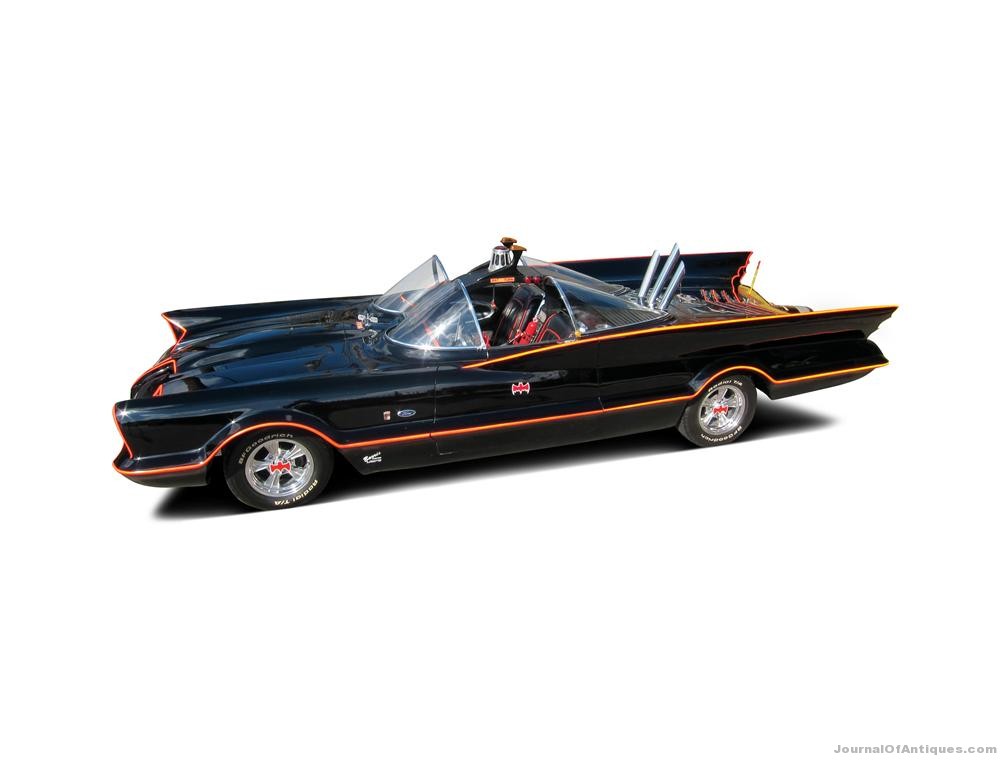 Ken’s Korner: TV show Batmobile sells for $4.2 million News and Views from the World of Antiquing and Collecting By Ken Hall The world-famous Batmobile from the 1960s TV show starring Adam West and Burt Ward as Batman and Robin sold for $4.2 million at a classic car auction held in January by Barrett-Jackson in […]

END_OF_DOCUMENT_TOKEN_TO_BE_REPLACED
Due to Current Circumstances