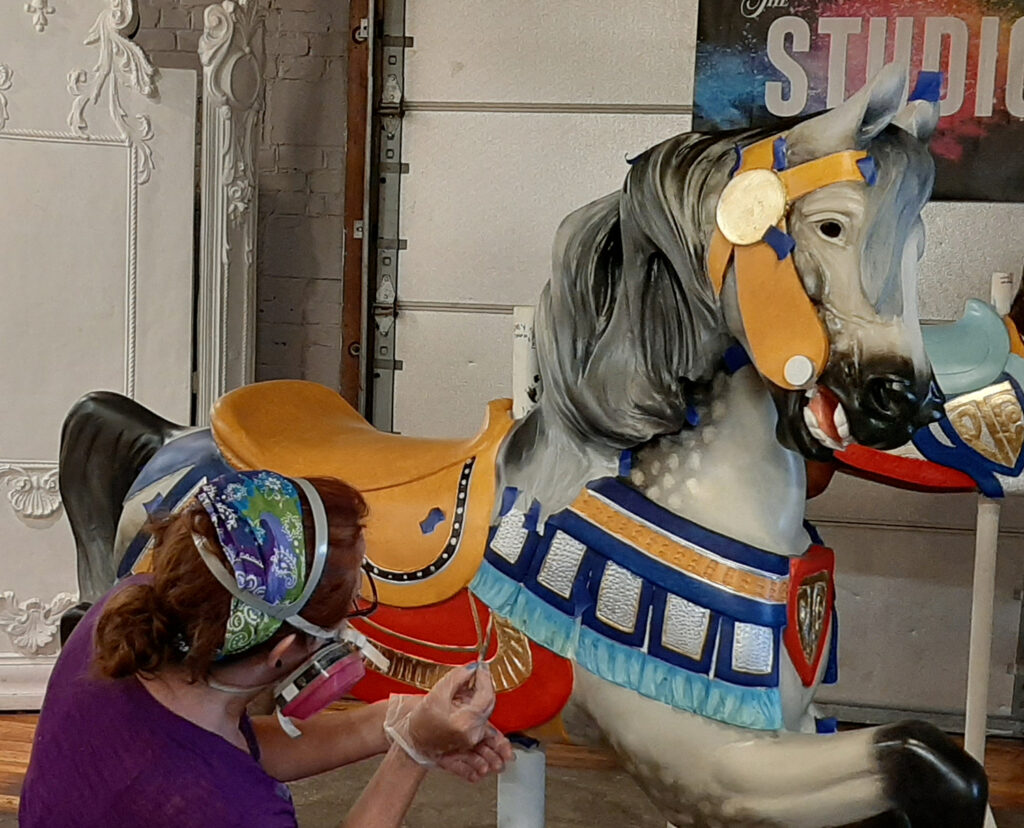 By Kristen Berggren, Program Coordinator The New England Carousel Museum has been an important fixture in the city of Bristol, CT since it was founded in 1990. At that time the museum was a tenant in the converted hosiery factory on Riverside Avenue and had only one horse to its name. The menagerie of wooden […]

END_OF_DOCUMENT_TOKEN_TO_BE_REPLACED 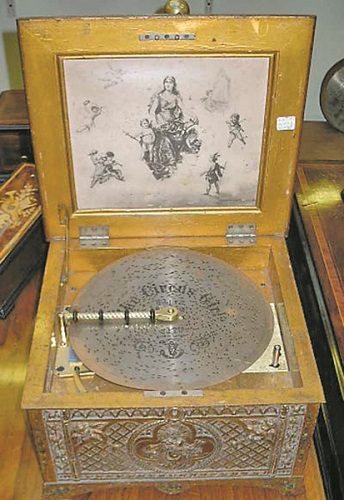 Collecting with Jeff with Jeff Figler One of the most enjoyable collectibles is that of a little box (in most cases) that plays lovely sounds. They have been around for a long, long time and can be extremely colorful and decorative. And they are indeed one type of collectible that you can place in even […]

END_OF_DOCUMENT_TOKEN_TO_BE_REPLACED 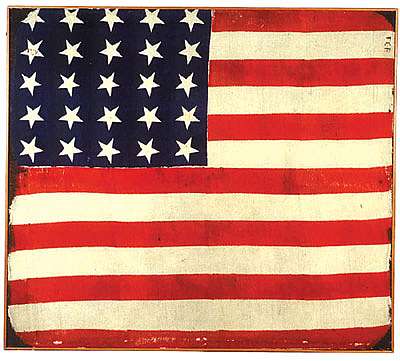 American Folk Art: Returning to A Simpler Time – The Journal of Antiques and Collectibles – May 2005 By Ken Hall with Helaine Fendelman Of all the collecting categories in the art market today – and that would include furniture, paintings, jewelry and vintage clothing, just to name a few – American folk art is probably […]

END_OF_DOCUMENT_TOKEN_TO_BE_REPLACED 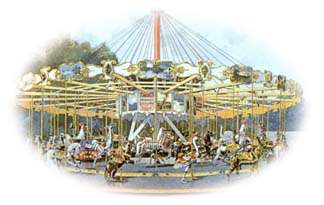 The American Carousel – The Journal of Antiques and Collectibles – September 2001 By Marianne Stevens Carousels have been around for several centuries, but not in the form that we now know them. They evolved from an ancient Arabian game, where mounted riders would try to catch balls filled with scented oil. Later, in 17th […]