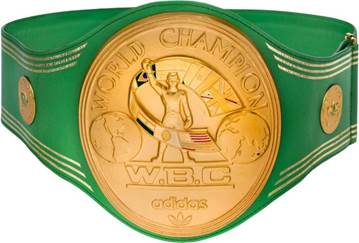 The first Ali Heavyweight Championship belt ever offered at auction, fight worn trunks from “The Rumble in the Jungle” among historic offerings Sept. 10 in Dallas DALLAS – A half-century of the life of one of the most influential figures in modern American history is celebrated in a special Heritage Sports Collectibles Auction, now open […]

END_OF_DOCUMENT_TOKEN_TO_BE_REPLACED 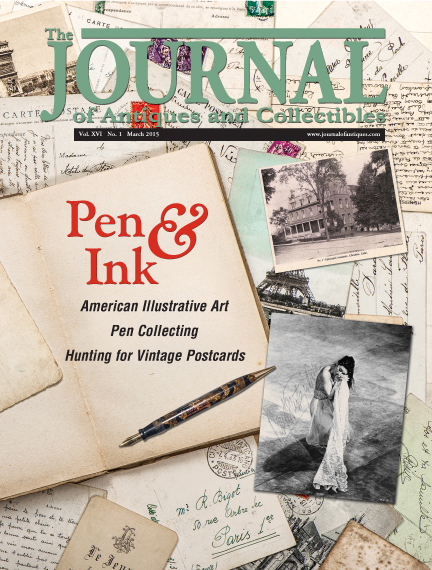 NEW YORK (AP) – The gloves worn by Muhammad Ali and Sonny Liston during their infamous 1965 rematch and a rare century-old signed photo of Shoeless Joe Jackson fetched over $1.1 million total at an auction Saturday. Both pairs of gloves from the May 25, 1965, bout in Lewiston, Maine – won by Ali with […]

END_OF_DOCUMENT_TOKEN_TO_BE_REPLACED 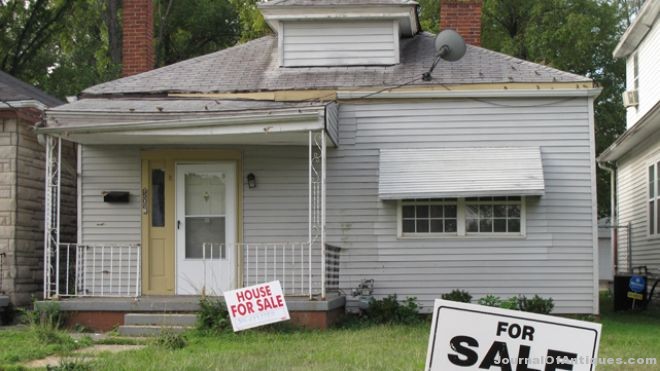 Ken’s Korner: Ali’s childhood home brings $70K Ken’s Korner News and Views from the World of Antiquing and Collecting by Ken Hall You could call it a one-of-a-kind Muhammad Ali collectible and a true piece of the boxing legend’s past. The modest childhood home in western Louisville, KY, where the then-Cassius Clay lived with his […]

END_OF_DOCUMENT_TOKEN_TO_BE_REPLACED
Due to Current Circumstances