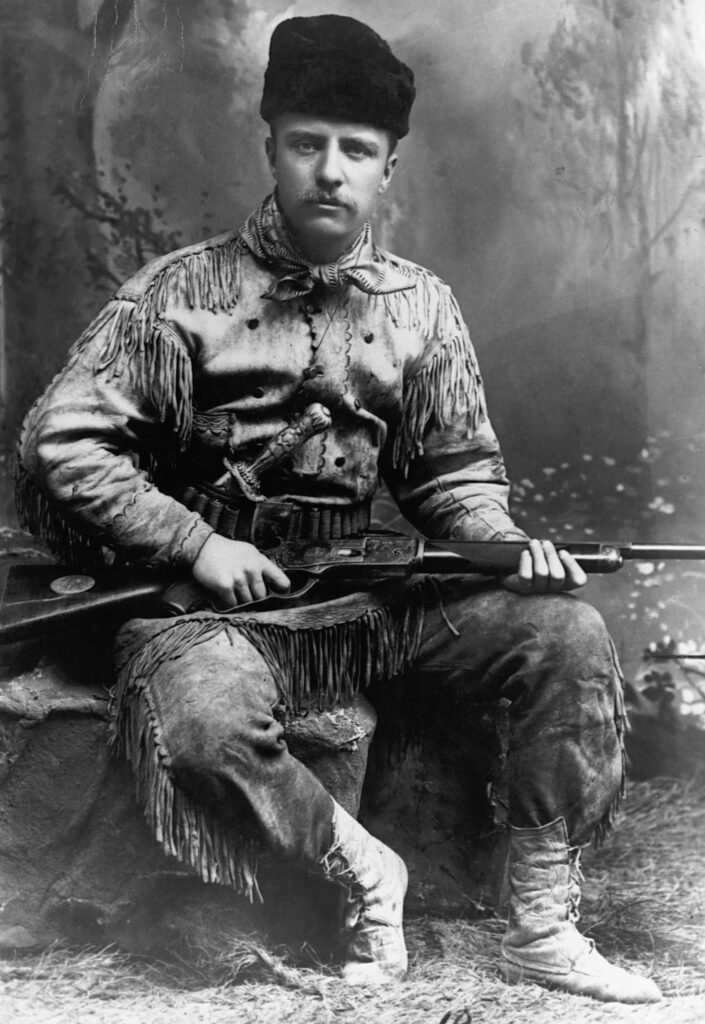 by Maxine Carter-Lome, publisher   In 1867, Theodore Roosevelt began what he called the Roosevelt Museum of Natural History. It consisted of 12 specimens that had been carefully preserved and laid out – in his bedroom. He was eight years old. A sickly child who was often confined indoors, it has been written that Teddy […]