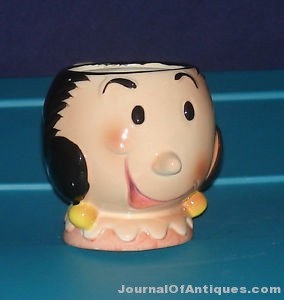 Ninety Five Years of Olive Oyl By Fred M. Grandinetti Olive Oyl, featured in comic strips, animated cartoons and numerous products, has always been an independent woman.  Though she is often thought of being Popeye the Sailor’s girlfriend she is a star in her own right. In fact Olive Oyl survived as a comic strip […]