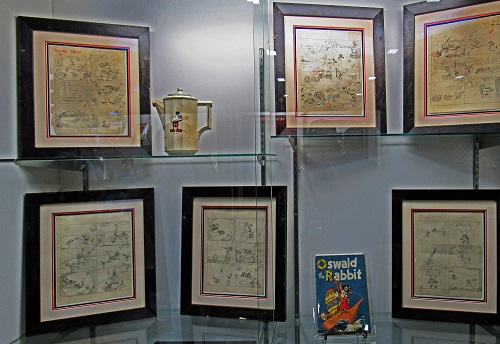 Comic Character Collectibles By J.C. Vaughn As Washington, D.C.’s Awesome Con has continued to develop into a major pop culture convention, the staff and Geppi’s Entertainment Museum (GEM) thought it would make a great test case for a traveling exhibit from the museum’s collection. So over the June 3-5, 2016 weekend at the Walter E. […]