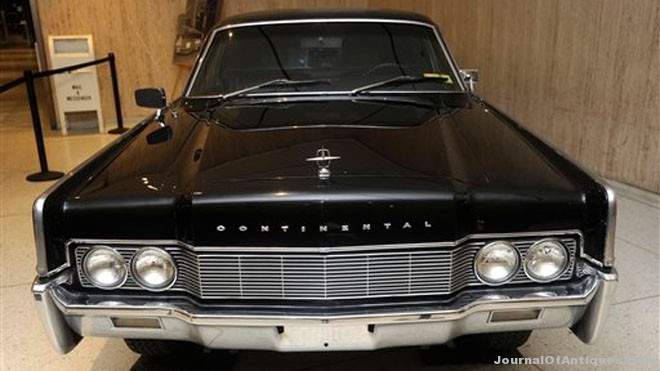 Ken’s Korner: New York State is dusting off its past Ken’s Korner New and Views from the World of Antiquing and Collecting New York’s statehouse Capitol building in Albany has been transformed from a stodgy structure filled with nondescript offices into a veritable museum, ever since Gov. Andrew Cuomo ordered the state to raid its […]