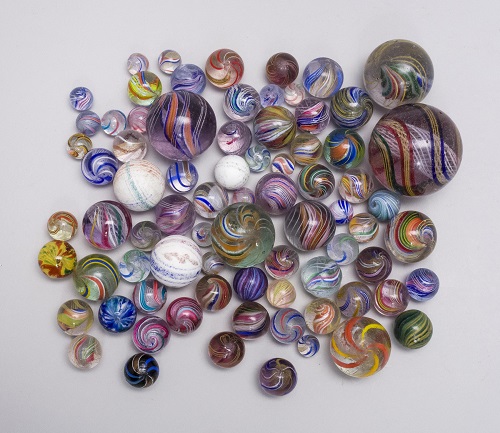 A Sampling Jacks Jacks, also called jackstones, fivestones, or dibs, is one of the oldest and most widespread games in the world. Children in ancient Egypt played a version of the game, known as “knucklebones,” with sheep toe bones. The game of knucklebones led to dice games for boys, and a version of modern jacks […]

END_OF_DOCUMENT_TOKEN_TO_BE_REPLACED 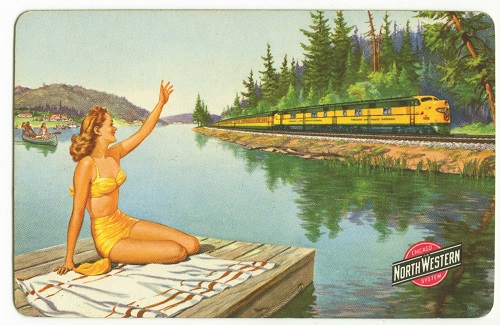 Collectible Playing Card Art Story & Photos by Donald-Brian Johnson Mary Nastase has over five thousand playing cards. That’s right, five thousand. And for the most part, they’re all different. Well, the illustrated backs are, anyway. As for the “faces” (the sides where the numbers appear), only so many numerical configurations are possible in a […]