Turning Mid-Century Modern, Again by Maxine Carter-Lome It’s the tail end of 2016 and the subject of mid-century modern design seems as much on trend today as it was when it first burst on the scene in the mid-1940s. Just this past September a New York Times article posed the provocative question, “Why Won’t Midcentury […]

END_OF_DOCUMENT_TOKEN_TO_BE_REPLACED 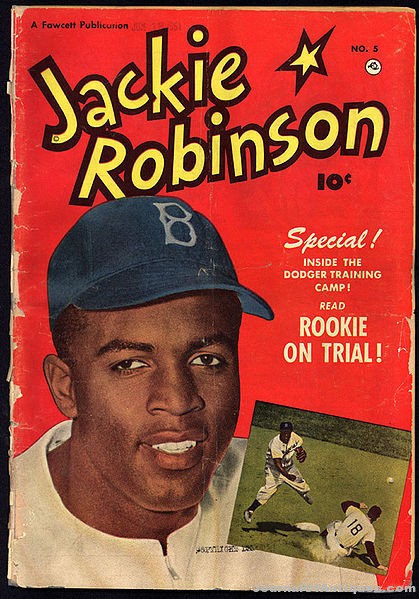 Ken’s Korner: Jackie Robinson collectibles on rise News & Views From the World of Antiques & Collectibles By Ken Hall Interest in Jackie Robinson has shot up higher than normal since the release of the movie 42, and there’s been a corresponding spike in the value of items and collectibles associated with the first black […]