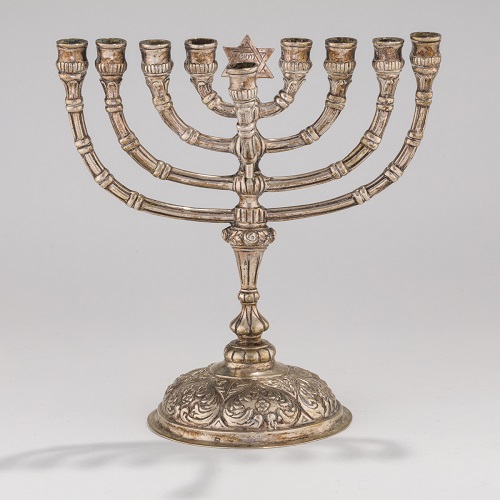 By Jonathan Greenstein The practice of Judaism commands a variety of ceremonies throughout the calendar year. Many of these rituals involve the performance of certain physical acts in conjunction with prayer. The majority of these revolve around the Jewish Sabbath which takes place from sunset Friday night to sunset Saturday night. The rest are performed […]

END_OF_DOCUMENT_TOKEN_TO_BE_REPLACED

Ken’s Korner: 16th century synagogue discovered in Portugal – The Journal of Antiques and Collectibles – March 2006 Workers renovating a building in Porto, Portugal, on the Atlantic coast, have discovered a 16th-century synagogue. It was built at a time when Portugal’s Jews were forced to become Catholics or risk being burned at the stake. In 1492, Spain […]

END_OF_DOCUMENT_TOKEN_TO_BE_REPLACED
Due to Current Circumstances