Ken’s Korner: The Who 1979 concert tickets are still good – The Journal of Antiques and Collectibles – September 2012 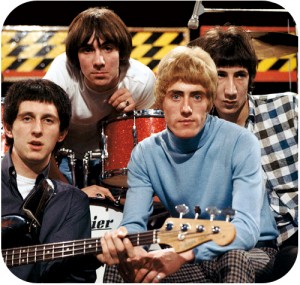 Fans who held onto concert tickets to a canceled 1979 concert in Providence, R.I., featuring the rock band The Who will be able to use them when the band plays there in Feb. 2013. Promoters of the 1979 concert canceled that event in the aftermath of a show in Cincinnati where 11 people were killed by stampeding fans. The Who have not been to Providence since, but when they announced they would conclude their next tour there (at the same venue, now called the Dunkin Donuts Center) promoters said they’d honor the 1979 tickets.
[amazon_carousel widget_type=”SearchAndAdd” width=”550″ height=”200″ title=”Music by The Who:” market_place=”US” shuffle_products=”False” show_border=”False” keywords=”The Who” browse_node=”” search_index=”Music” /]

What’s your favorite album by The Who?