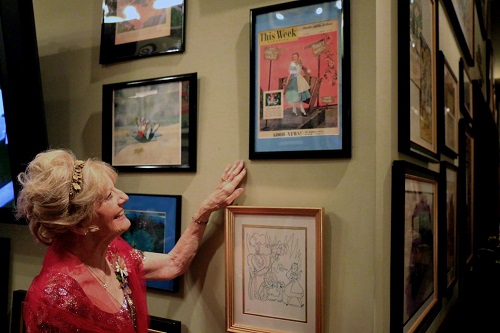 Comic Character Collectibles By J.C. Vaughn Geppi’s Entertainment Museum (GEM) hosted an invitation-only opening event for its two new exhibits on Friday, April 1, 2016; the event also served as a kick off for their sixth annual Zombie Gras festival, which was held the next day. In addition to The Artistry of Amanda Conner (detailed […]

END_OF_DOCUMENT_TOKEN_TO_BE_REPLACED 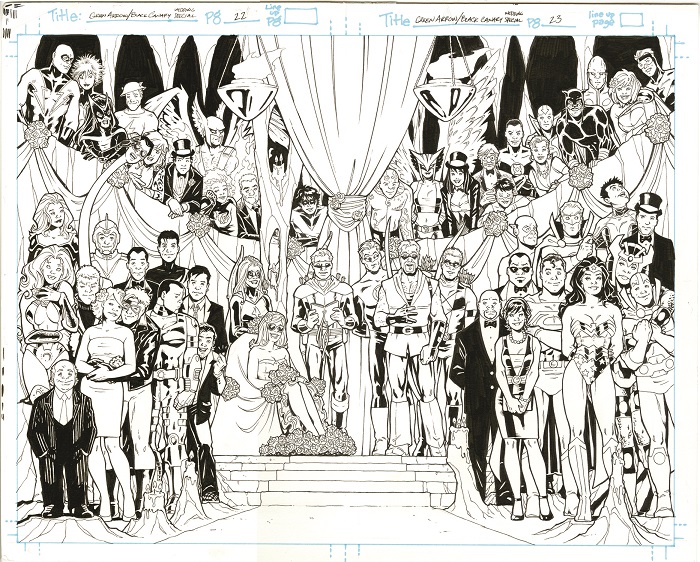 Comic Character Collectibles By J.C. Vaughn “In the world of hardcore comic book fans, it’s not always an easy thing to get the seasoned veterans and excited newcomers to agree on what’s good, much less what’s great or even spectacular. If you’ve spent any amount of time trying to bridge the two groups, you know […]

END_OF_DOCUMENT_TOKEN_TO_BE_REPLACED
Due to Current Circumstances