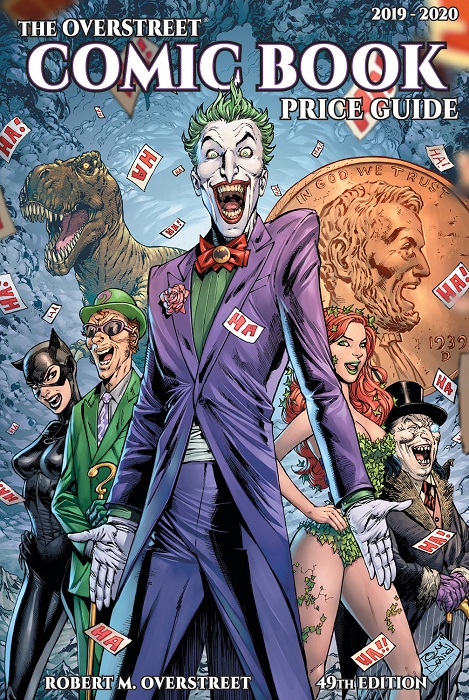 Comic Character Collectibles By J.C. Vaughn Star Wars Toys The record-setting prices for Star Wars toys have really established a tone at Hake’s Auctions ever since they landed the Russell Branton collection. Their March 2019 auction continued that trend. For example, a Luke Skywalker 12-back double telescoping AFA 80 closed at $25,311, the 1980 Empire […]

END_OF_DOCUMENT_TOKEN_TO_BE_REPLACED 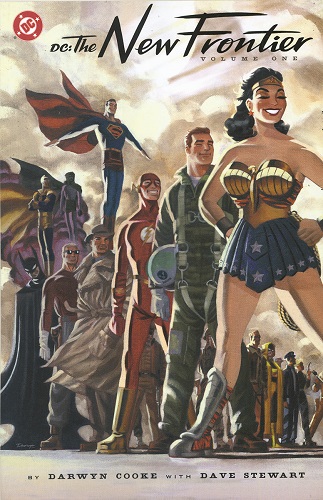 Comic Character Collectibles By J.C. Vaughn Darwyn Cooke, perhaps the most influential comic book artist of his generation, passed away on Saturday, May 14, 2016 at the age of 53. His death came just a day after it was publicly announced that he had entered hospice due to lung cancer. His personal loss – to […]