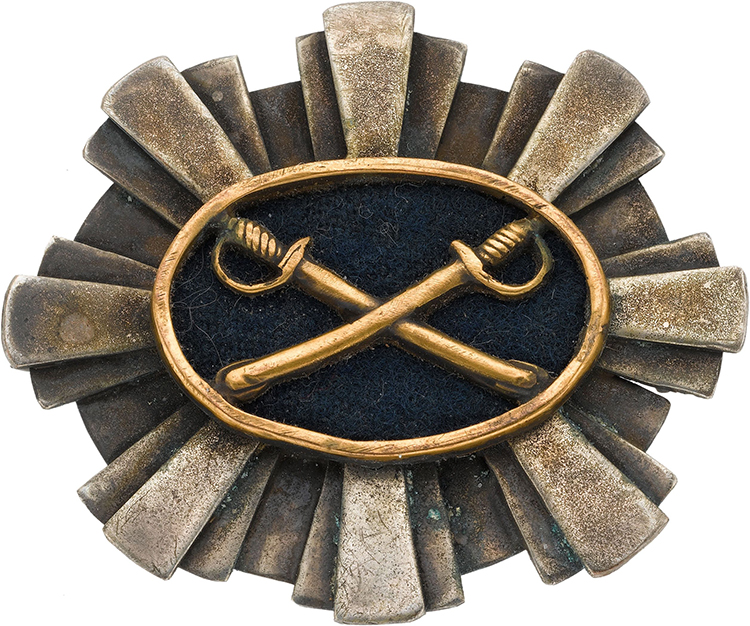 by Jessica Kosinski As modern humans, we are used to conflict; whether in the form of a small disagreement with a neighbor or a full-scale war. There is evidence that such conflicts existed well before well-documented eras. Archaeologists indicate that, in the earliest days of humanity, the population was too low for large battles to […]