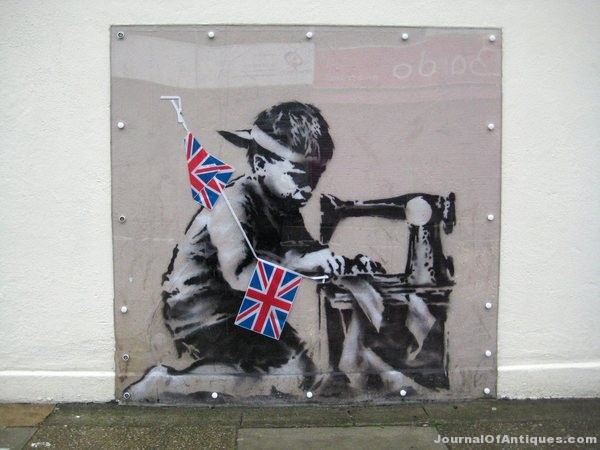 Ken’s Korner: Mural by Banksy brings $1.1 million News & Views From the World of Antiques & Collectibles By Ken Hall A mural by the mysterious guerrilla graffiti artist known as Banksy (his real identity is a closely guarded secret) has been sold at a private auction in London for $1.1 million. The mural, titled […]

END_OF_DOCUMENT_TOKEN_TO_BE_REPLACED 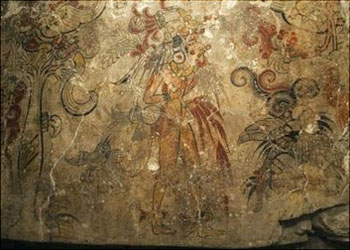 Ken’s Korner: Mural dates Mayas to about 100 B.C. – The Journal of Antiques and Collectibles – February 2006 Archaeologists digging at a pyramid site called San Bartolo in Guatemala have found a mural that dates to around 100 B.C. That’s about 600 years before scholars believed the “Classic” Maya society flourished. The mural depicts the writing, […]

END_OF_DOCUMENT_TOKEN_TO_BE_REPLACED
Due to Current Circumstances