Ken’s Korner: Beach Boys claim items up for auction were stolen – The Journal of Antiques and Collectibles – January 2006 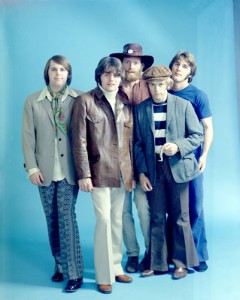 A spokesman for the Beach Boys, one of the seminal rock bands of the ‘60s, said that early contracts, music and handwritten lyrics slated to be auctioned through Cooper Owen in London were stolen and should be returned. But a Cooper Owen spokesman said the consignor of the items said he bought them 25 years ago from an associate of the band who was clearing out some junk. At press time, the auction was still scheduled to come off, despite an FBI and Interpol investigation.
[amazon_carousel widget_type=”SearchAndAdd” width=”550″ height=”200″ title=”Music by the Beach Boys:” market_place=”US” shuffle_products=”False” show_border=”False” keywords=”Beach Boys” browse_node=”” search_index=”Music” /]