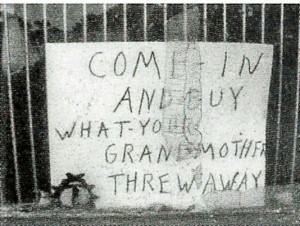 To Buy or Not to Buy, That is the Question

Collecting Old & Rare Books: The Not So Gentle Art of Wrapping Books