Results of Recent Auctions From Near and Far


All prices include the buyer’s premium 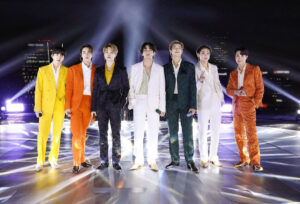