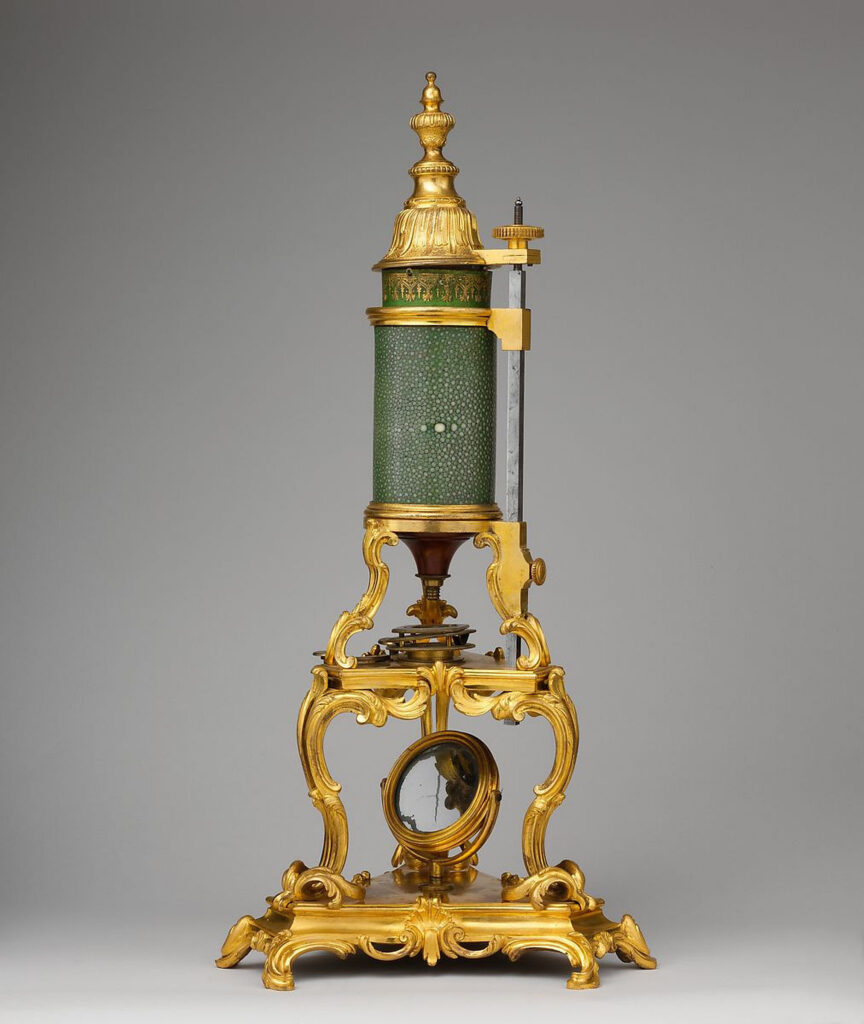 by Melody Amsel-Arieli   Simple magnification devices, like water-filled spheres and rock crystal (quartz) “burning glasses” were known around the Mediterranean and across the Middle East in ancient times. These evidently served not only to light kindling but also to cauterize wounds and enlarge texts. According to Roman naturalist Pliny the Elder, Nero viewed gladiator […]