Ken’s Korner: Suit over Michael Jackson memorabilia still on – The Journal of Antiques and Collectibles – March 2006 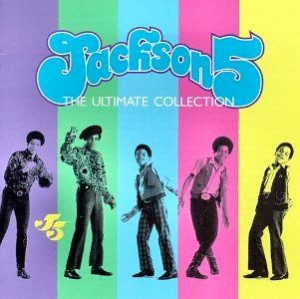 A federal judge has dismissed Michael Jackson’s portion of a lawsuit against a New Jersey man over alleged stolen Jackson family memorabilia, but sister Janet is still pursuing the case. The suit, which Michael let drop after a two-year chase, alleges Henry Vaccaro, a construction company owner, stole a veritable warehouse of memorabilia. Vaccaro says he was awarded the items after years of legal wrangling stemming from a failed business venture that ended up in bankruptcy court.
The memorabilia in question includes gold-trimmed costumes, financial documents, letters, awards, gold records and one of Michael Jackson’s first outfits worn with the Jackson Five. But there are also sensitive personal items, like skin bleach, soiled underwear, sexual videotapes, sexual paraphernalia and a hand-drawn picture by Michael of a 7-year-old boy. The underwear and other items were turned over to officials during an unsuccessful child molestation case against Michael.