Results of Recent Auctions From Around the World 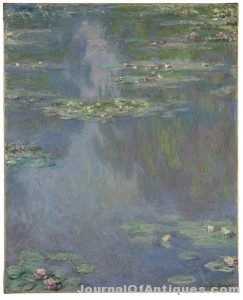