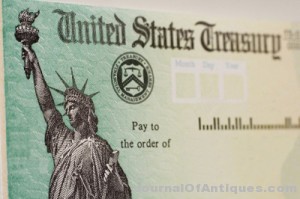 Ever seen a 1930s-era Federal Reserve note for $500 million? That’s because they don’t exist, but that didn’t stop Cleland Ayison, 32, of Fort Lauderdale, Fla., from walking into a Palm Beach County bank and trying to pass a counterfeit version of just such a note. Ayison was arrested and prosecutors pushed for a stiff prison sentence. But U.S. District Judge William Dimitrouleau deemed his actions “laughable” and sentenced him to six months of house arrest, five years’ probation and 250 hours of community service.