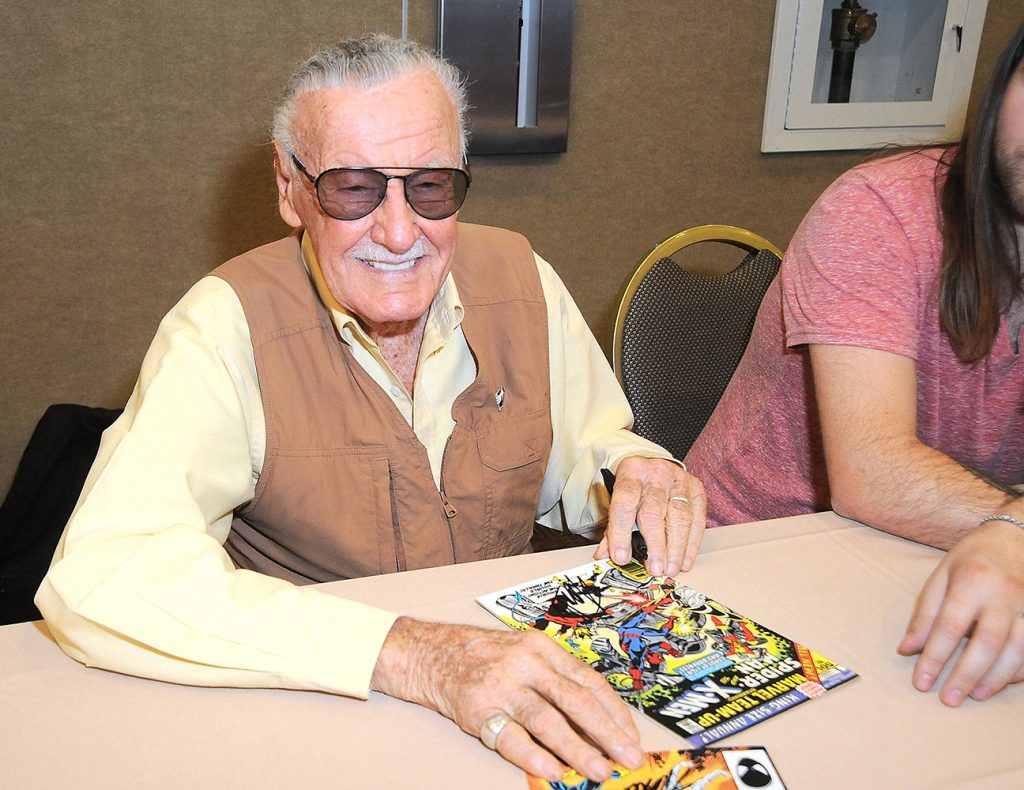 by Maxine Carter-Lome, Publisher Since ancient Roman times, a man’s ability to sign his name separated him from the masses and marked him as a member of the ruling class at a time when all but a very few were illiterate. A man’s signature entitled him to make decisions that affected people, property, and wealth, […]

END_OF_DOCUMENT_TOKEN_TO_BE_REPLACED 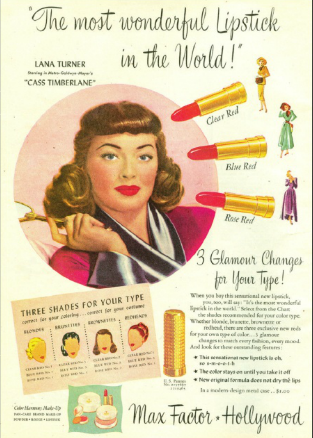 Story & Photos by Donald-Brian Johnson Editor’s Note: During the infancy of Hollywood Glamour photography, the studios wanted their audience to believe that their stars were born. But in reality, they were “made” – molded, refined, packaged – by the studios that held their contract. Creating a star’s image involved producers, directors, make-up men, and […]

END_OF_DOCUMENT_TOKEN_TO_BE_REPLACED 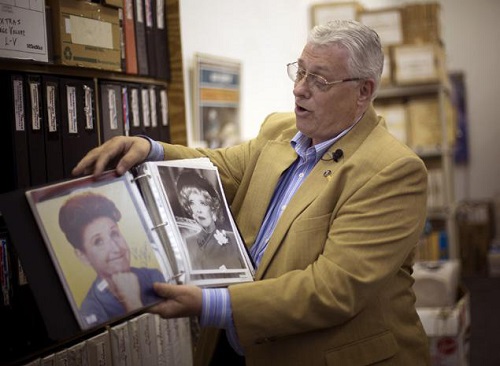 Dr. Ken Kallin: Signature Collector Photos by Chloe Powell Dr. Ken Kallin has amassed what is widely acknowledged to be the world’s largest Autographed Book collection – one that is in the process of begetting the official Guinness World Record. With over 16,109 autographed books already qualified, according to the strict Guinness criteria/guidelines, and 300+ […]

END_OF_DOCUMENT_TOKEN_TO_BE_REPLACED 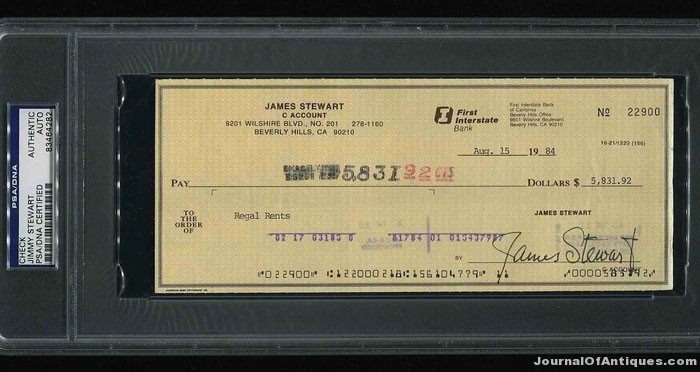 Moments Frozen in Time Celebrities’ Cancelled Checks By Daniel Wulkan When collectors like myself come across a signed cancelled check, I see a piece of history, a moment frozen in time that conjures up thoughts like where was that person at the very moment they signed that check and what was going through their mind? […]

END_OF_DOCUMENT_TOKEN_TO_BE_REPLACED
Due to Current Circumstances